Thank you for contacting us!

We'll reach out to you as soon as we can.

We got a trophy - you get the chance to win tyres!

Tyrepower Blackwood has been awarded Tyrepower Region A Store of the year! This means we get a trophy, but to pass on the love we wanted to give away a set of tyres!
If you take advantage of the Toyo Tires BUY 3 GET 1 FREE offer at Tyrepower Blackwood during December 2017, you'll go in the running to win back your purchase price!
That's right, your tyres might cost you nothing!
So, how did we make store of the year? Based on a series of strict criteria Tyrepower Blackwood earned its position amongst the Top 5 nominees from South Australia, Victoria, Northern Territory and Tasmania.
This award is not simply a shiny plaque but also Tyrepower Blackwood has been awarded a brand new Mazda 2 which will be used as a Customer Loan Car for the following 12 months.
Tyrepower Blackwood last won the award back in 2009 and since then the competition for such a prestigious award has become very fierce. In the words of Darryl himself “he is just living the dream” and this award is vindication of all the hard work he has put in over the past 12 months. It’s also because of Darryl’s determination and effort which has earnt him the following he has today.
So, take your chance to bask in some of our success and go in the draw today to win your purchase price back on a set of Toyo Tires! 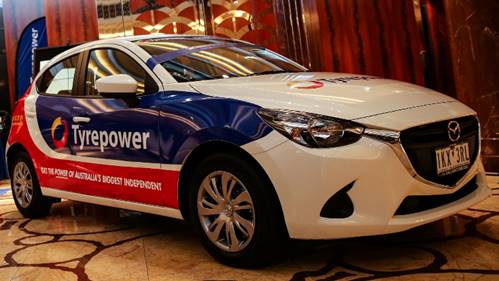 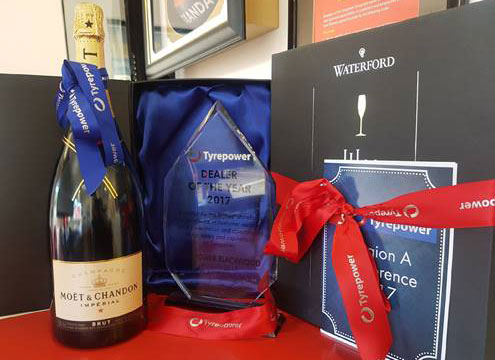 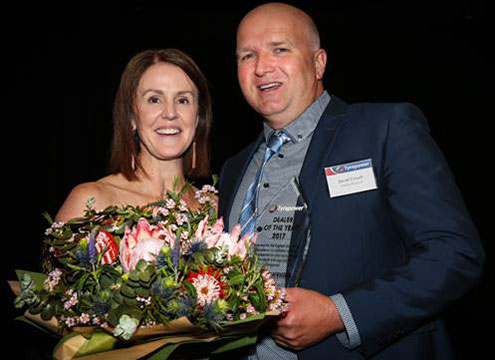 Thank you for contacting us!

We'll reach out to you as soon as we can.

We are Proud Sponsors of ...